Discover Azul which is a great game of placement and strategy. The rules for this game will be offered below. 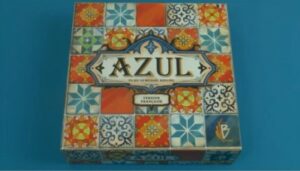 Table of Contents Unshow
1 Material
2 Installation
3 End of the first round
4 End of the game
4.1 Related Posts:

In a box of the game Azul, you will find the following elements:
-2 to 4 players
-100 small double-sided tiles with 5 different colors (20 tiles for each color) 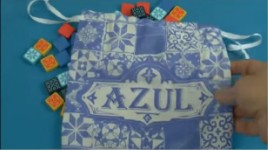 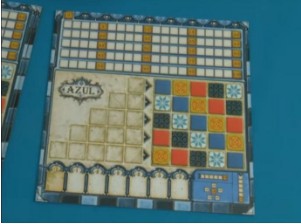 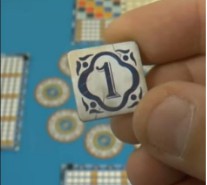 For this part, we will use the side with colored grids.

The token number 1 and the tiles in the penalty boxes are negative points, which means that the wooden cube will move to the left according to them (negative points)
Note: When two or more tiles are in contact diagonally or horizontally, this constitutes a bonus. 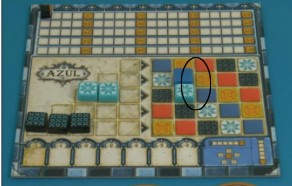 In this picture, you can see that two tiles are in contact. This gives you a bonus point. The more contact (vertically or horizontally in the same row or column), the more points you 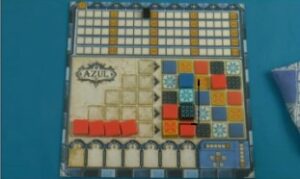 End of the first round

Note: When there are no more tiles available in the bag, you can take all the tiles that were removed and place them in the box again.

End of the game

The game ends when a player manages to place 5 tiles in a row in the colored grids.